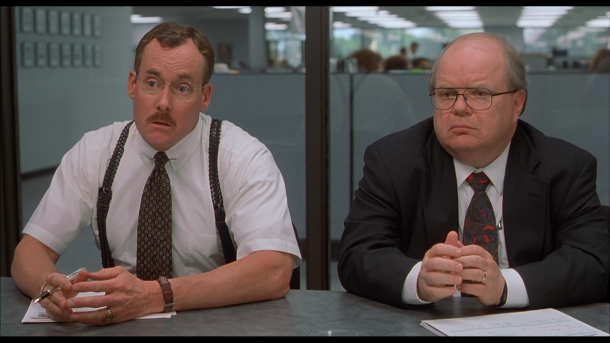 This is not directly about your site’s SEO, but it is important to note. It’s more about where to put your ad dollars and your marketing focus. In our intro video I talked about how the old media (TV, Radio, Print) is dying because of where we spend our time now.

These two stories only prove the point. Amazon is adding all of Fox’s content to its Prime service. Most people know Amazon Prime is a yearly subscription that gives you deals on shipping. What a lot of people still don’t realize is that subscription also comes with streaming video content, much like Netflix for only $79 a year.

That might sound pricey at first, but compare that with your cable bill. Simply put, fewer people will be watching broadcast TV as we move forward. Advertising on TV will become less effective and even costlier, just like with print ad costs in recent years.

And now Google via Youtube is making an even bigger push to take a bite out of TV. See more here.

You need to be where the eyeballs are: online. Because online is everywhere, not just on the home PC. People are watching Youtube TV or Amazon Prime on their mobile phones, there are home computers and Playstations hooked up to the living room TV watching Netflix or Hulu, people are reading digital magazines on their iPad. Is your message reaching them?

I won’t be one of the people who say that print, TV and Radio are dead. But I will say their audience is diminishing rapidly. You’ve got to get your message and your business in front of more eyeballs and ideally you can do it for less money with online marketing.

Call us. We're real people. No extensions. No "Press 1." If you reach our voicemail, it's because we are working on your business. It also means you will be getting a call back in a reasonable amount of time.

"I was skeptical of all these new things I didn't know about. But I decided to just try them and Wow! this bleeding edge technology is working! Social and Mobile was the trick. I'd recommend Tim & Teresa's service to anyone."
- David S.
Back to Home